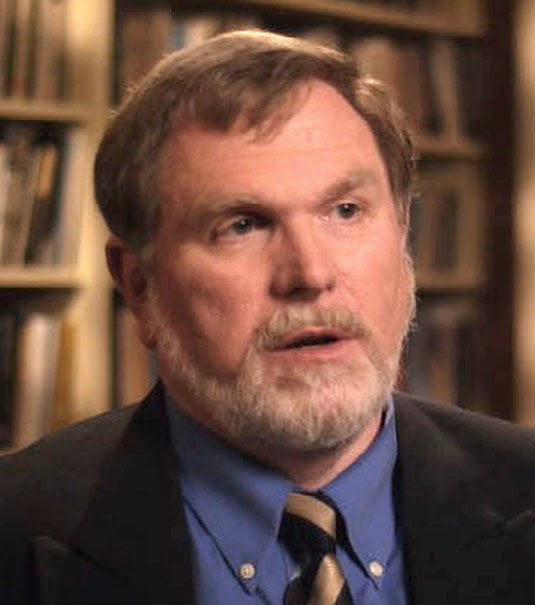 We are extremely happy to present Douglas P. Horne as one of our speakers at this year's conference. Horne served on the staff of the Assassination Records Review Board (ARRB) for the final three years of its four-year lifespan, from August 1995 to September 1998. Initially hired as a Senior Analyst on the ARRB’s Military Records Team, he was promoted halfway through his three-year tour to the position of “Chief Analyst for Military Records” (Team Leader of the Military Records Team, and a member of the Senior Staff).  Mr. Horne was instrumental in helping to locate and to declassify key Kennedy administration records on Cuba and Vietnam policy from 1961 to 1964. However, his most important work on the ARRB staff was the assistance he provided to the General Counsel in conducting all 10 sworn depositions of key personnel who conducted, or witnessed, President Kennedy’s military autopsy at Bethesda Naval Hospital on November 22, 1963. Those 10 deposition transcripts, as well as numerous summary reports of additional, unsworn medical witness  interviews, reside today in the National Archives as part of the JFK Records Collection.

In 2009, Douglas Horne published his magnum opus, the five-volume encyclopedic work Inside the Assassination Records Review Board: The U.S. Government’s Final Attempt to Reconcile the Conflicting Medical Evidence in the Assassination of JFK — a frank and extremely detailed discussion of the overwhelming evidence of the U.S. government’s cover-up, in 1963 and 1964, of the medical evidence surrounding JFK’s assassination — incorporating for the first time, a comprehensive overview of the post-ARRB state of the JFK medical evidence (including evidence gathered by the Warren Commission, HSCA, ARRB, and members of the independent JFK research community).

"JFK's War Against the National Security Establishment: Why Kennedy Was Assassinated"

"The AF1 Tapes and Subsequent Events at Andrews AFB on Novemeber 22, 1963"

The Alteration of the Zapruder Film